Then in Europe Homo Antecessor appeared in western Europe 1.2 million years ago they are descended from Homo erectus. Homo Antecessor died out 800,000 years ago because they were not smart. There is a site in Germany of a javelin bent, it must have been used for stabbing at an animal to hunt it down.

Then Homo Heidelbergensis popped up in Germany and spread to parts of Africa. They appeared in Northern Europe 600,000 years ago. These intelligent men migrated to a lot of Eurasia and some stayed in Germany when they evolved into Neanderthals.

Neanderthals had big territory in southern Europe and maybe parts of east Asia. Neanderthals first appeared in Africa then went into Europe 250,000 years ago then migrated to parts of China. By this time Homo Sapiens -also known as modern humans. It is a mystery what species of humans we evolved from but some scientists think we might have evolved from a Homo Erectus tribe 350,000 years ago. Homo Sapiens had violent clashes with a lot of human species, which drove them to extinction then finally we had some violent clashes with Neanderthals but also some good interactoins with them. Homo Sapiens interbred with Neanderthals and some scientists say they went extinct because they interbred and outnumbered and some other scientists say it was because of brutal clashes. I think it is both because I have 2% neanderthal and east Asians and Europeans have some Neanderthal genes in them.

Thank you guys for reading this nonfiction essay about human evolution. I got this information from an actual scientist YouTube channel by North02 . I have my own perspective on human evolution: Humans will continue to evolve, everything keeps evolving, it never stops. Adapting means the response to the environment. 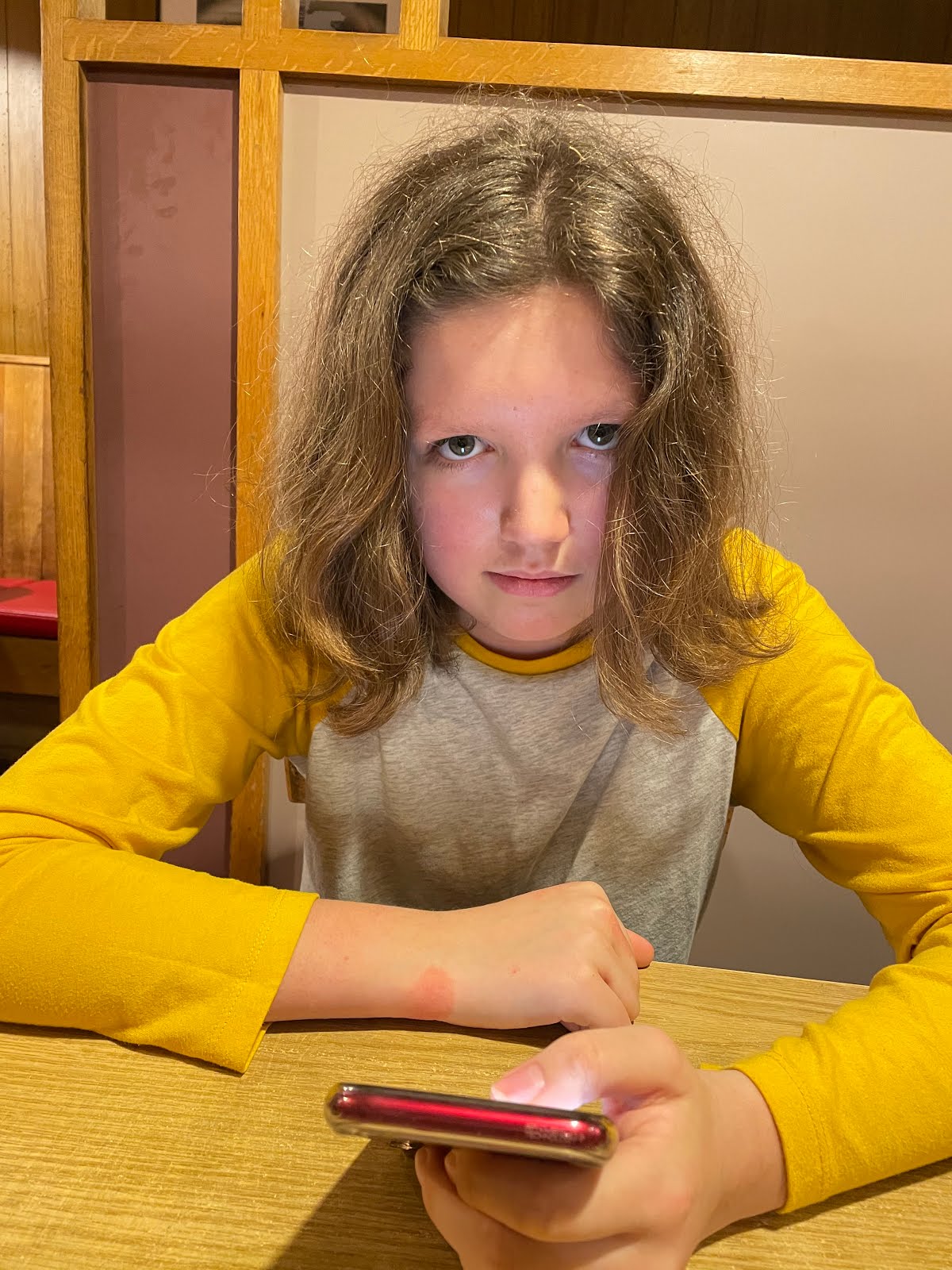